We thank you for your generous donations!

We collected $1900 at the Dec 8 demonstration in cash and we are now collecting money via paypal – maydansf@gmail.com

In this picture Ihor Tkachuk is celebrating his 37-th birthday with his family. 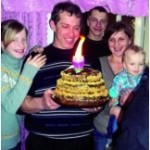 In this picture Ihor Tkachuk is celebrating his 37-th birthday with his family.

On Tuesday, February 18th, 2014, as the situation in Kyiv was becoming dramatic he couldn’t watch the events on the TV, he couldn’t eat nor drink. He kept saying he had to be there, – Maria, Ihor’s 35 year old widow is telling us.

She was begging him not to go and he replied: Do you think I am going there to die? I have young children to live for!

The final decision was made and off he went with his friend Yura. When another attack was announced he ran outside the Ukrainian House where they were staying in a light shirt and pants, only managing to grab the helmet. That’s how he was found later, shot in the temple. 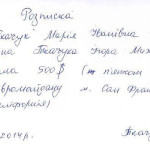 This is a receipt from Maria, confirming that she received $500 from MaydanSF (click on the image to enlarge.)

On Dec 10 we transferred $2000 to our Kyiv coordinator (see receipt). He has already purchased gasoline and diesel fuel for buses to get Euromaidan supporters to Kyiv. He also purchased tents and warm boots for the protesters in Kyiv. Here are some receipts, more pictures are coming soon. 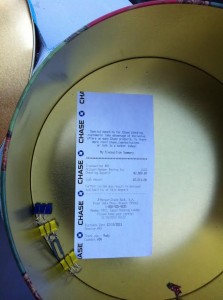 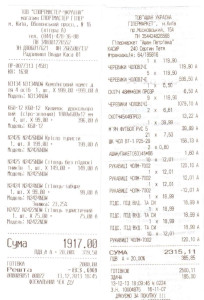 Previously (before the demonstration) we did a test pilot. Organizers collected $200 and transferred to our coordinator in Kyiv. He purchased food and clothing and distributed it on Maidan and sent us these photos and videos:


By donating you get a chance bring significant contribution and affect the overall outcomes and effectiveness of our struggle back in Kiev.
Some of the current needs: 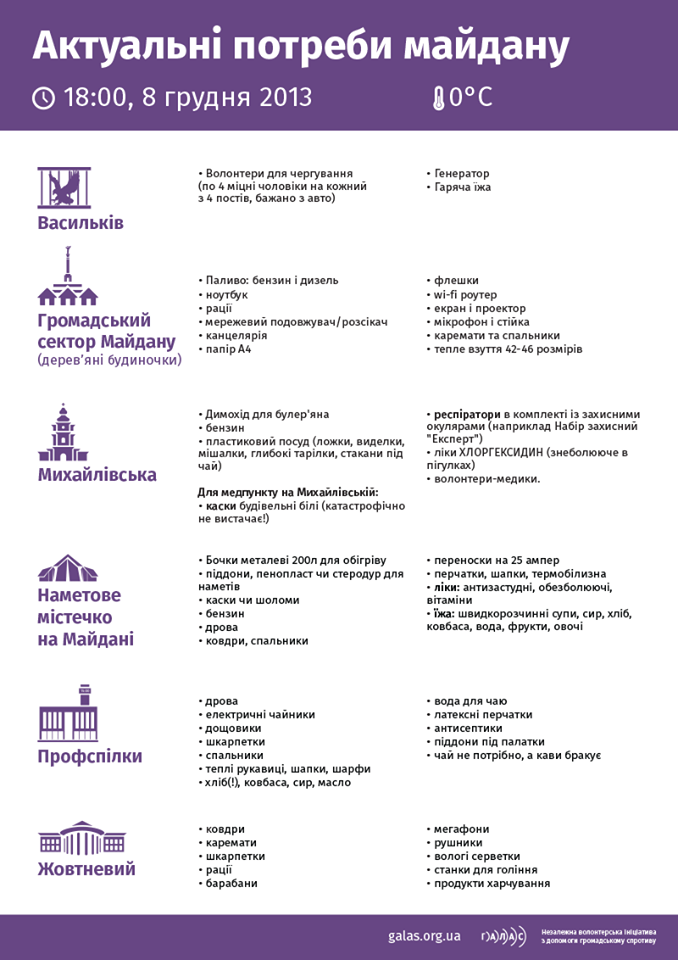